Maria and Wade’s Slate Barn Wedding in Vista, CA was simply gorgeous! They have an adventurous relationship and have lived in 4 states and 3 coasts together. They moved to Southern California without knowing anyone and soon after getting settled in The Golden State, became engaged on a hike in Torrey Pines.

So much of their relationship involves outdoor adventures and getting coffee. I have been lucky enough to have joined them on a few of these outings, including taking their engagement photos in Joshua Tree National Park. Outside of hiking, the two recently took up surfing! I even met Maria in Oceanside once to hit the waves together.

I recall them saying that wedding planning was tough due to Wade’s changing deployment schedule, but that they landed on winter 2020 and chose The Slate Barn and Gardens as their location- which was absolutely PERFECT for them!

Reflecting on their Slate Barn and Gardens wedding- there is so much I can say. The first image that comes to mind was their loving ceremony, which took place under twinkle lights surrounded by thick, wooded greenery.

I was really impressed by how Wade made wooden cutouts of the states that were a part of their story and how the two of them transformed super cool National Park postcards into a guest book!

Half the guests of their Slate Barn and Gardens wedding had left behind a freezing Midwestern winter and were overwhelmingly happy to be greeted by the warmth of a Southern California January.

Maria and Wade really came alive on the dance floor together and were overjoyed to be reunited with their friends and family. I certainly can’t leave out that Maria’s bridesmaids were a serious blast! They were all so funny, positive, and happy-go-lucky. We had a great time laughing all day long together! It has been such an honor getting to know Maria personally and becoming pals in real life.

Maria and Wade are so adventurous and up for anything! We’ve had several photo adventures and friend dates together and no matter what happens, good or bad, these two ALWAYS have smiles on their faces. They just like being together and nothing can stop them from enjoying that.

Congratulations Maria and Wade on your forever! 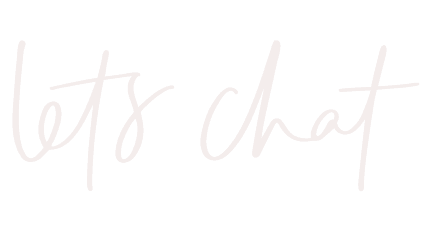 I'm so excited to hear all about you two and your magical day!

Join me on IG!